This 10 x 10 canvas clock “It’s About Time” was so much fun to make. I did waste quite a few inkjet printouts, but it was worth the trial and effort to finally get success!

I found this watch advertisement in a Town & Country magazine that I purchased because it has so many bright advertisements and cool fonts. I thought it would make such a whimsical clock and I am happy with the result! 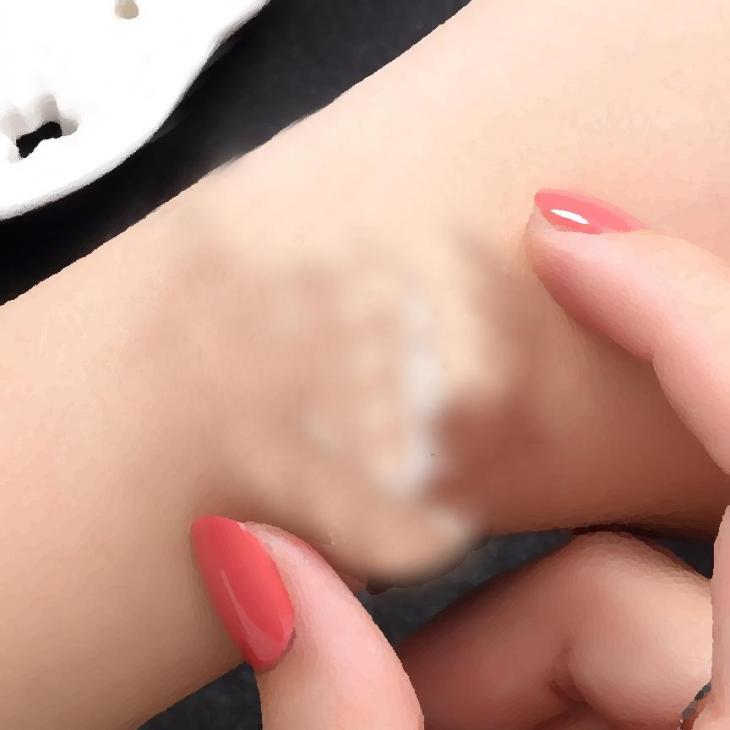 First, I had to find an interesting image for the wrist and I found this one after I Googled “watch on wrist.” I loved that her fingers were about to adjust the watch. I used my photo software erase the watch and add “oil painting effect” to cause the image to look less like a photograph. However there was a problem because her index finger wasn’t completely captured in the photo.

So I turned the photo and recropped it and filled in all the white corners by cloning and healing. Wa Lah!

I printed the image 3 times before I got the correct size for the watch to sit naturally on her wrist! Goodbye printer ink.

After the canvas was painted I added a whimsical scrapbook paper polka dot border and a mini quartz clock movement with black hands.

There was no way to erase the watch hands in the magazine image so I took a pink paint pen to the number 2 to block out the minute hand a bit. I am happy how it turned out and guess what? There were two “Franck Muller” watch advertisements in the magazine, so watch number two will be on it’s way soon. 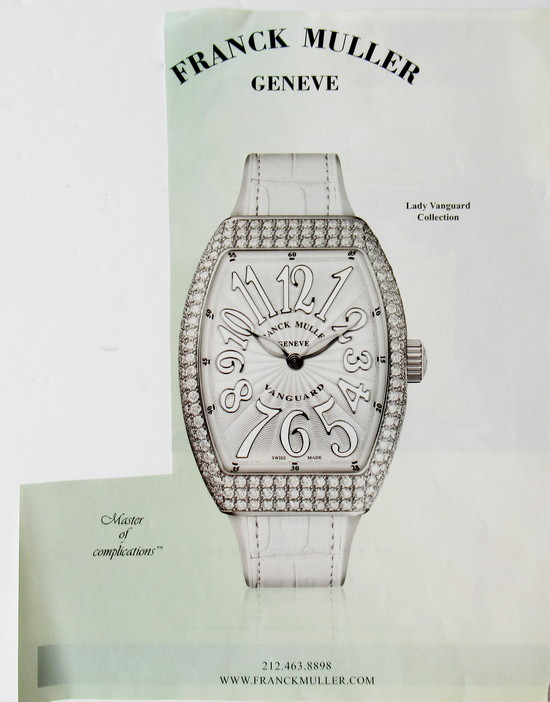